What do you get when you add drama, comedy and steamy scenes? It must be Love Lives Here!

The cinema was buzzing with excitement as different people were walking in and getting ready to see the much anticipated movie. It was great mingling and taking pictures but I just couldn’t wait to watch the movie (haha)… 😅.

The goodie bags were cute, I mean who doesn’t want a box of Cadbury Glow luxurious chocolate pralines. There was also a March edition Bona magazine and other stuff I didn’t pay much attention to.

Love lives here is about a young black woman who is an achivier (Played by Thando Thabethe). Things are not what they seem for her and how she expected her love life to go. It then becomes an epic adventure of love filled with humor, tears and lots of sex (no under 18s right?!). 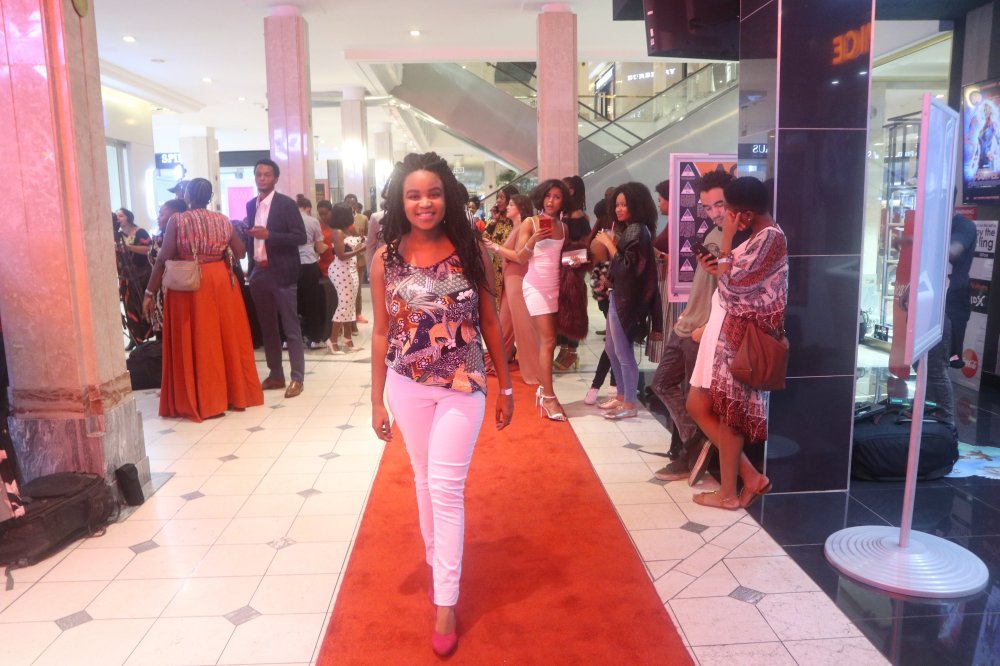 What I loved about the movie…

For me anything that has humor, I’M THERE! I mean I was laughing throughout…ok maybe I did she’d a tear or three (LOL don’t tell anyone).

I loved that the movie was not shot in JHB. Don’t get me wrong, I am a joburger but I think JHB movies have BEEN DONE. It was refreshing to see the beautiful KZN province and different areas of it, the movie was well shot so the areas were beautifully captured.

The actors were a few of SA’s favorites, I loved the characters they played as it’s out of the norm of the characters they usually play. Take Andile Gumbi for example who was commonly known as Zweli on Isibaya, he was the complete opposite of what he played on Isibaya and that was refreshing to see.

What I didn’t love about the movie

To be honest I can’t really say there was something I did not particularly like about the movie… maybe we will have to come back on that one 😅.

How do I rate it?

It’s a great movie and your coins will be well spent. Take along your bestie or your lover to watch it and you’ll have a great laugh and fall in love with love.

Until next time, laters!